Here’s my pride and joy — a 1964 Land Rover 109 truck. Very few were made of this model. My wife’s grandfather bought it for her mother in the late 60s. It was their cabin truck at their place in the mountains outside of Denver.

It made it to Billings, Montana 20 years ago and I have been driving it almost daily in the summers since. It started looking really worn out so I had it completely redone in October 2010 — all except the motor which only has 44,000 original miles. I took it to Pat Bentz at Owens Truck and Trailer here in Billings. He and his subs took incredible care with it and replaced the glass, top, interior, paint, clutch and a few other mechanical issues.

My Land Rover now looks and runs like new! They also added a second gas tank. Rovers only come with one 10-gallon tank and have a 9 qt oil pan. You can’t get far but they have endless low-end power! That’s why, when you see these in the war movies, they have multiple jerry cans strapped to them.

I look forward to driving my Land Rover another 40 years. It’s become a symbol of Billings Army Navy Surplus. Everyone stops to look it and talk about it.

If you’re a re-enactor or military vehicle collector, Billings Army Navy Surplus has a large supply of items to outfit your military vehicle. We may just have that last minute item you need to be ready for the 2011 Dayton Ohio MVPA Convention in August: 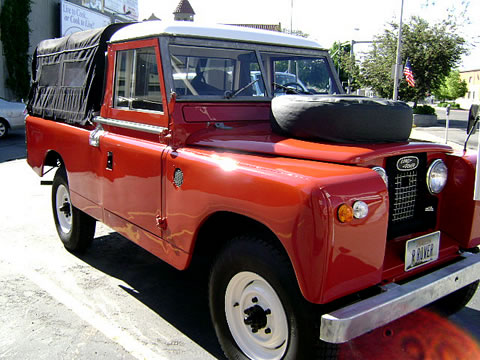 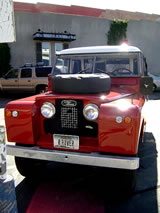 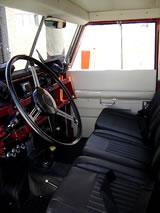 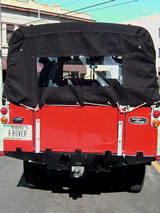 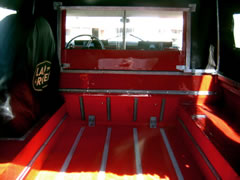 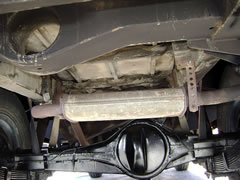