After the recent shooting tragedy in Newtown, Connecticut, debates over Second Amendment rights have come to the forefront again. Foreseeing possible bans in the future, concerned citizens nationwide rushed to purchase AR-15 assault rifles before it was too late. As a result, firearms dealers of all sizes in the U.S. have completely sold out of anything to do with assault rifles, including many military models such as the M-16. (For those that don't already know, the M-16 is the military version of the civilian AR-15.)

While we do not sell firearms at Billings Army Navy Surplus, we do stock a large inventory of bayonets, slings, storage boxes, ammo boxes, cleaning kits, and magazine pouches. While we have seen a strong uptick in AR-15 accessories, our inventories remain strong. We support our Second Amendment rights in the U.S. Constitution and will continue to stock AR-15 and M-16 accessories. Here are some items of interest currently in stock: 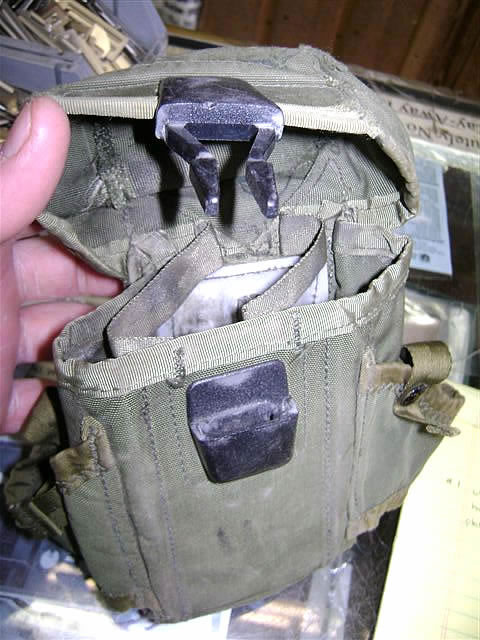 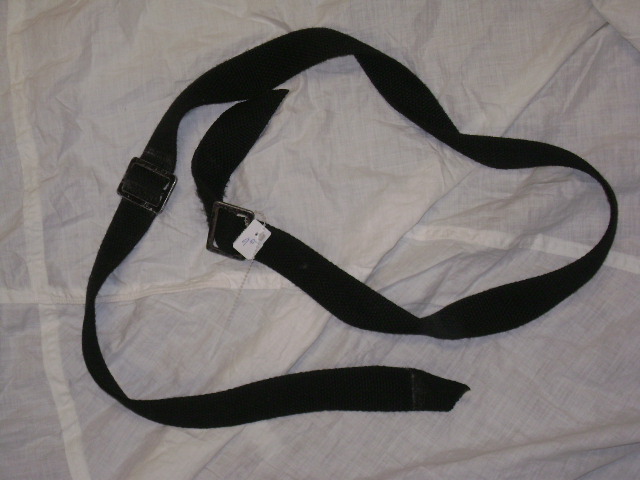 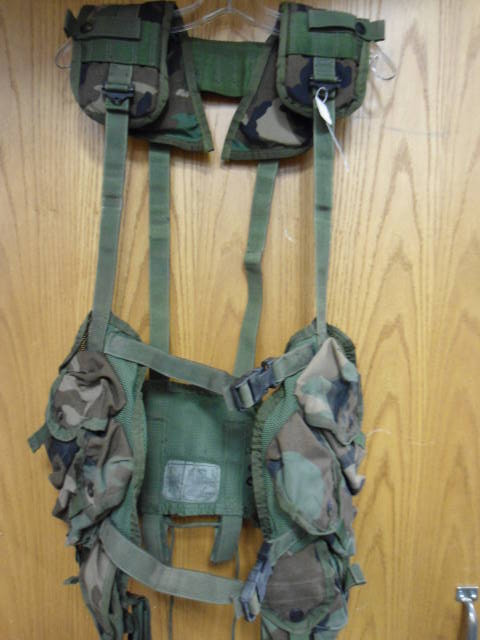 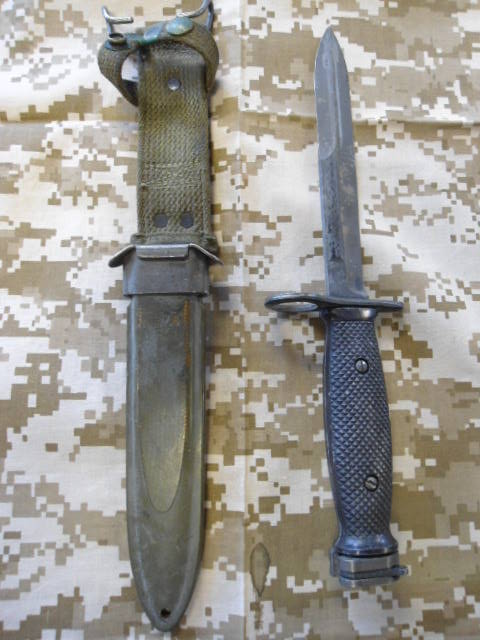 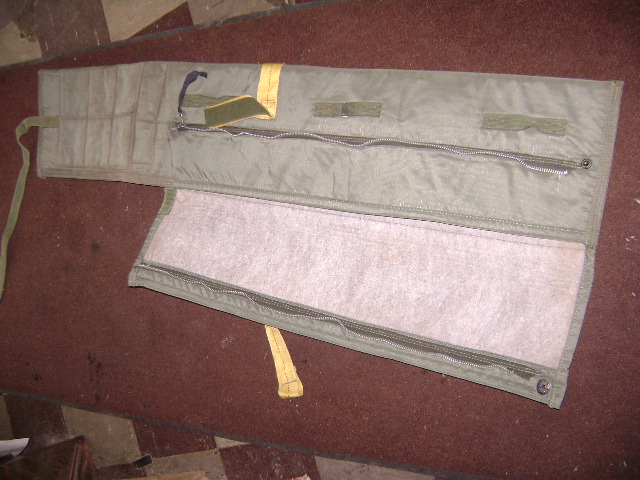