Billings Army Navy Surplus has equipped many safaris over the years. Our good friend Rob Cline has been to Africa many times in the past. In September 2012, Rob invited Neal LaFever for a once in a lifetime trip to Africa to be his photographer.

Danner boots have always been a staple on safaris so we supplied Neal with a pair of Danner Melees. These boots are immediately comfortable — no breaking in necessary. Their sure footing makes them ideal for the rugged terrain of Africa. In fact, that’s why many of our armed forces rely on this boot.

As shown in the attached photos, the area of Africa they were in looks a lot like eastern Montana. It has many high plains, rugged bluffs and grassland. As expected, the Danner Melee boots held up well.

Neal and Rob enjoyed their trip. Lots of world class trophies were taken as well as hundreds of photographs for lasting memories of this adventure. Danner boots never let you down! 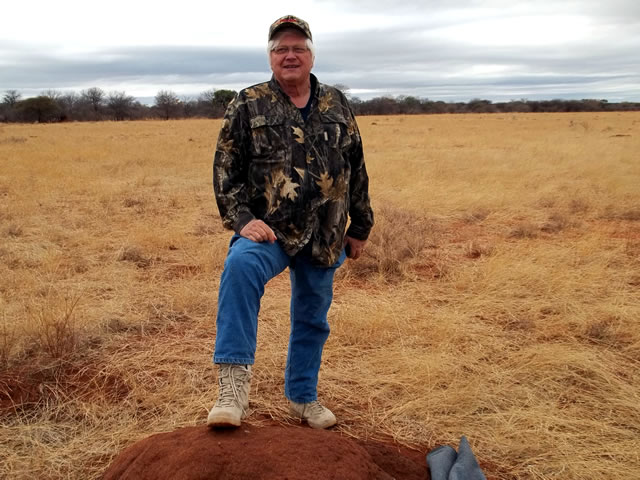 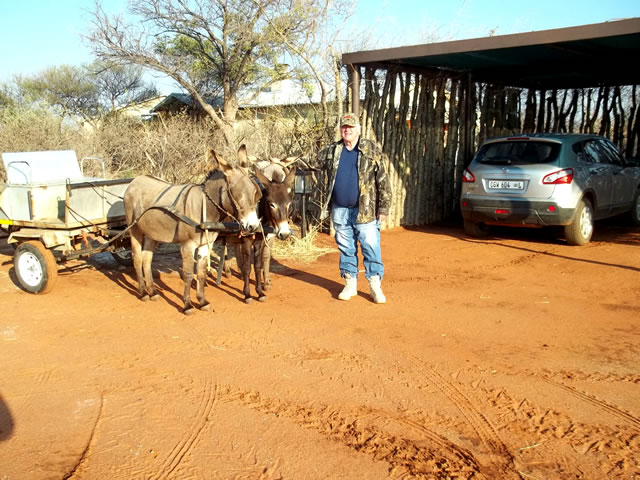 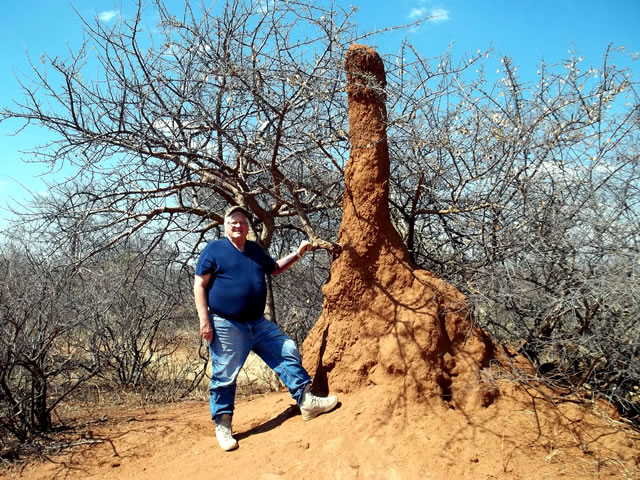 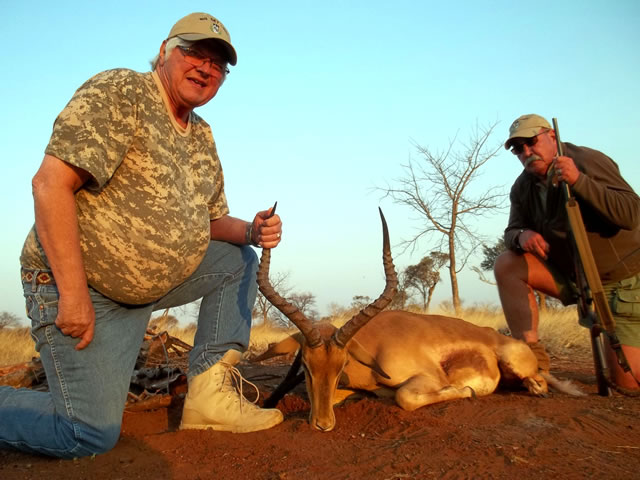 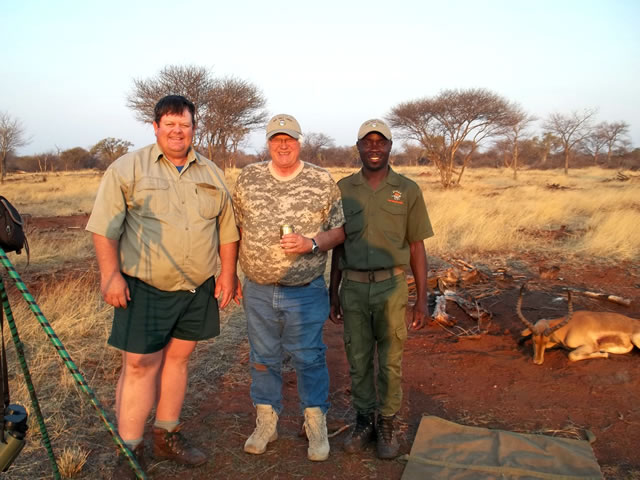 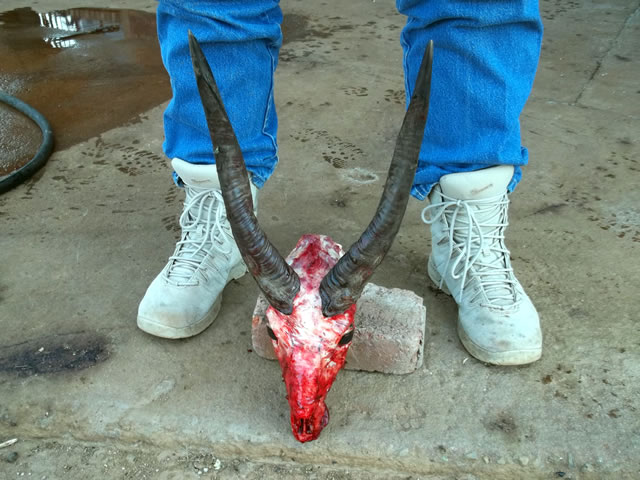 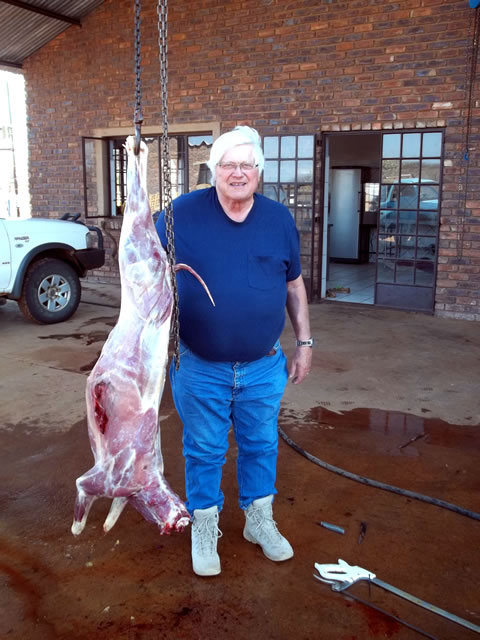