Early heartbreaking experiences were the seeds that became the nonprofit foundation AKTF is today. Around 1999, Anne was doing informal anti-poaching patrols. She found several elephants, a lion, and a giraffe badly entangled in life-threatening wire snares. These were deeply embedded into the animals’ limbs and elephants’ trunks, causing unfathomable pain and damage. Remarkably, once the wire snares were removed and the wounds treated, the animals made full recoveries.

The AKTF’s tireless efforts are not only in fundraising for Maasai Mara projects. It also maintains a conservation team that includes anti-poaching and de-snaring expertise, plus boma (traditional livestock enclosure) building experience. In addition, along with Maasai members of her team, Anne is passionate about helping to educate the community in conservation endeavors so as to become protectors of their own wildlife heritage and futures.

While short-term solutions are important, and critical at times, the foundation is in it for the long haul. Change takes time and commitment, both of which Anne offers up generously. One such project saw a collaboration with National Geographic to protect one of the fastest cats on the planet, the cheetah, through the Big Cats Initiative.

The AKTF protects these amazing cats on their side of Masai Mara through predator-proof bomas and anti-poaching patrols, and would not be possible without their partnership with NatGeo. “We’re always working hard to save such beautiful creatures and landscapes!”

Protecting wildlife from deadly wire snares is the AKTF’s primary obligation. More than 5,000 snares have been removed by the team from a variety of wildlife habitat areas. Most of these snares are set by commercial bushmeat poachers who are indiscriminate in the wildlife they catch. Long and painful deaths are experienced by any animals trapped in their snares.

In collaboration with the Kenya Wildlife Service’s veterinarian supported by David Sheldrick Wildlife Trust, AKTF has assisted in the rescue of hundreds of wild animals by removing snares, poisoned arrows and spears from elephants, giraffes, lions, buffalo, rhino, wildebeest, and so many other creatures unfortunate enough to have been harmed by humans.

Sustaining such conservation efforts has been quite the undertaking for Anne Taylor and her team. We’re honored that she chose Billings Army Navy Surplus to provide boots and ponchos for their collective preservation and safe-keeping deeds in East Africa.

Even Anne’s grandchildren are dressed in our camouflage alongside members of her team. They are visiting to see East Africa’s iconic wildlife. The continued presence of elephants, lions, cheetahs and a multitude of extraordinary animals is a testament to the success of AKTF’s anti-poaching efforts with the support and accomplishments of the Masai communities and authorities. 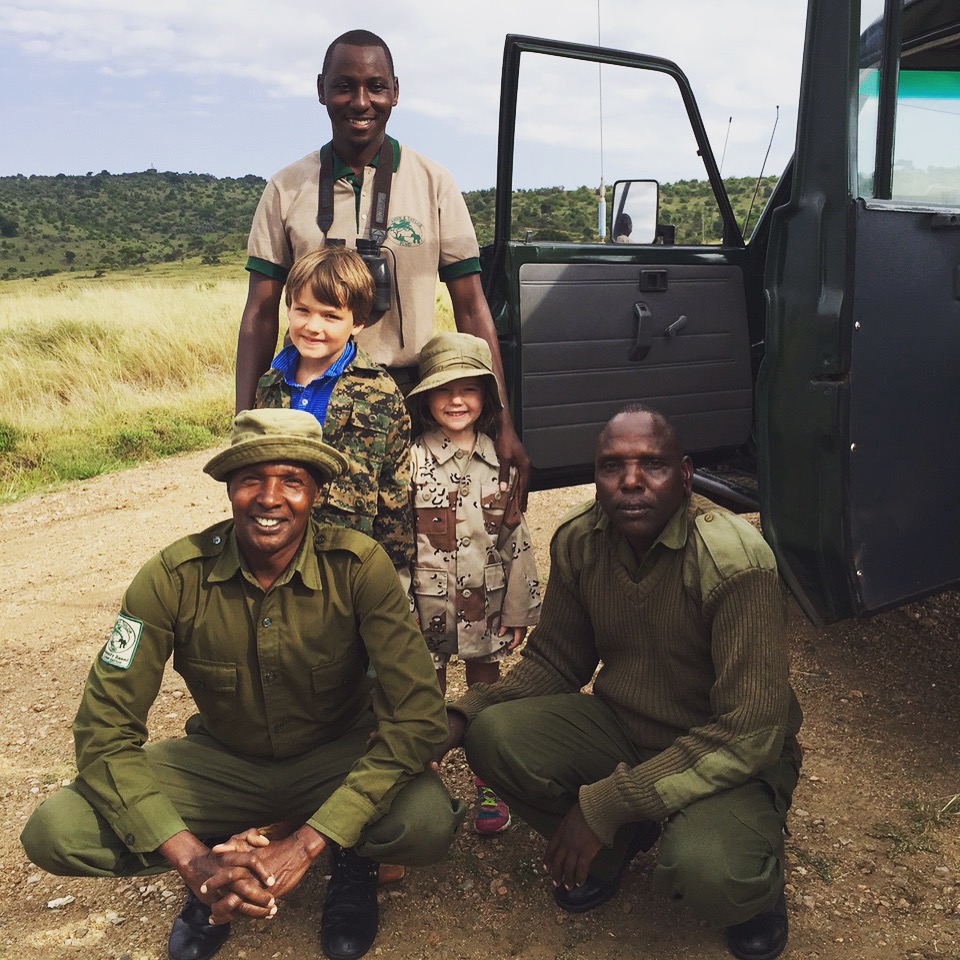 Back here in Billings, we’d love to visit the Maasai Mara to see the foundation working hard on its community projects, and saving magnificent wildlife. But for now, we’ll live vicariously through the tough tasks our boots and ponchos take on, as a small part of this amazing organization.

For more information or to get involved:
Visit the Anne K. Taylor Fund — Community-Based Conservation 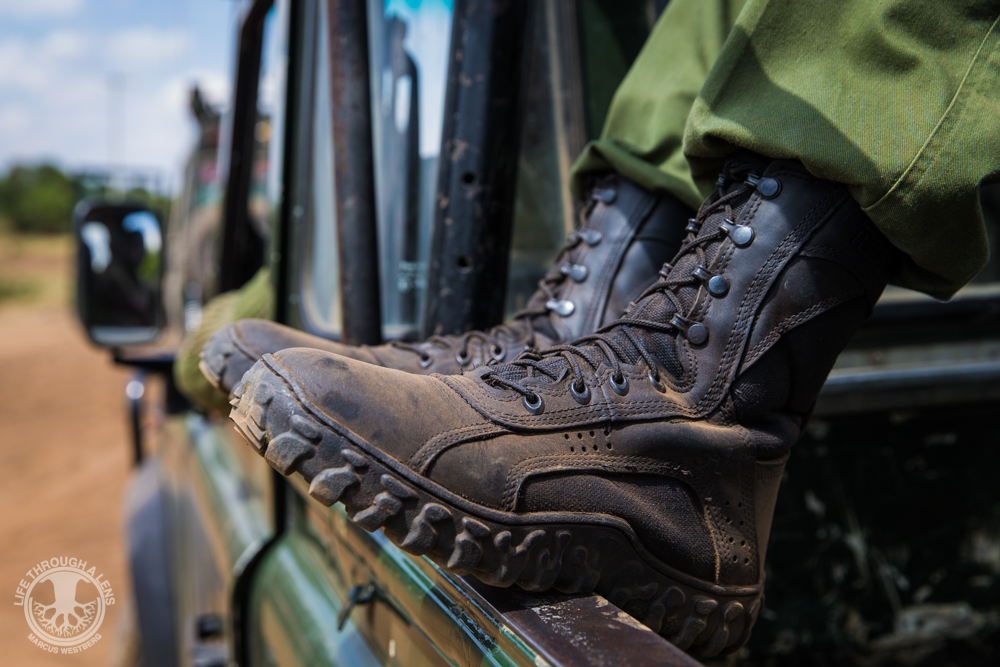 All photos courtesy of Marcus Westberg.